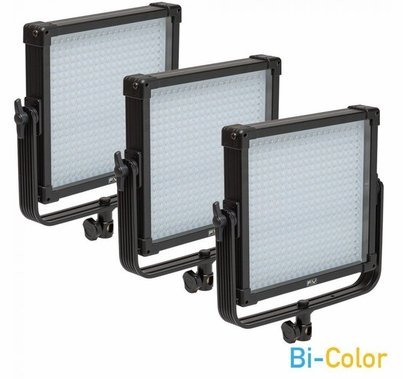 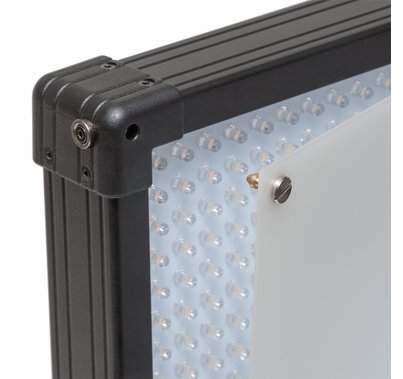 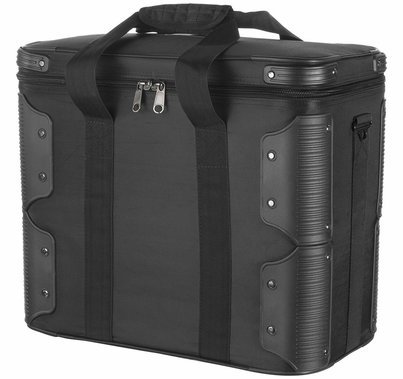 The F&V Lighting K4000S SE BiColor 1x1 LED 3 Light Kit V-Mount now features an ultra high color rendering of 99 TLCI (97+/-2) and CRI of 97 (95 +/-2). In addition, the K4000S SE is even brighter than original model, making the F&V 1X1 a great LED value. An affordable LED travel kit perfect for lighting interviews and documentary type work. Low power draw is great for lighting on location, as all 3 lights can be powered by (1) 15 amp circuit. All packaged in a rugged, soft case that protects your lighting investment. The K4000S SE features A new quick attachment system for adding diffusion panels, barndoors, grids and soft boxes in a flash. Need to set up and work really fast? The kit includes V-mount battery plates for powering with optional V-mount batteries (batteries not included). Now you don't have to worry about running extension cords, just snap on a battery and go! 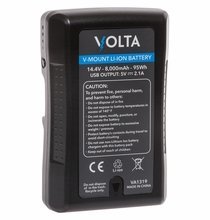 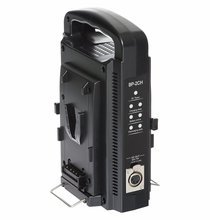 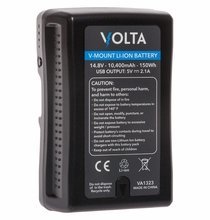 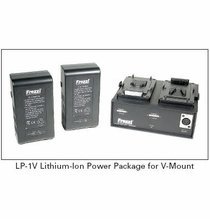 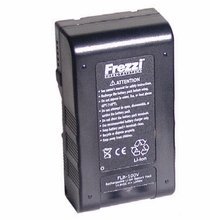 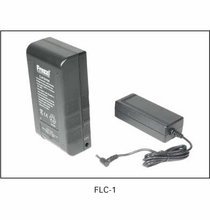 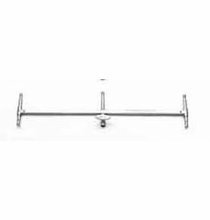 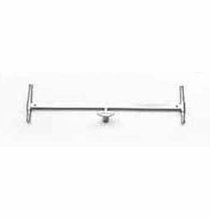 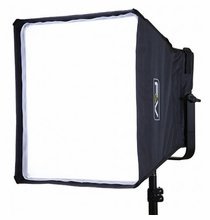 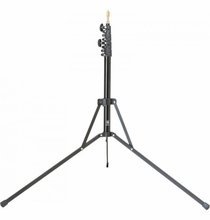 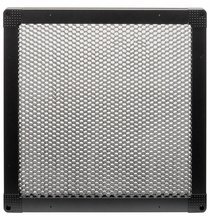 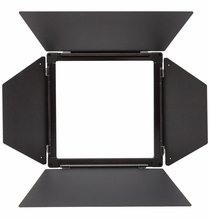 I've frequently use major brands including LitePanel, SkyPanel, Kino Select/Celeb and have used on occasion the cheaper panels like Dracast and Aputure. The first group are obviously way more expensive so can't be compared with the F&V kit because they are not even close to the same quality or output, those major brands are way way brighter with way more features and I would pick one of those anytime if I had a choice. So Dracast and Aputure would be closer comparisons. In my opinion the F&V are way nicer than Dracast and Aputure.

â At full daylight the color temp for all 3 was ~5100k not 5600k as advertised
â At full tungsten the color temp for all 3 was spot on at ~ 3150-3250k
â CRI for all three was over 97
â Output did vary between the 3 units. I ended up labeling mine so I know which is brightest
â They are no way near as bright as LitePanel Astras but again for the price it was definitely worth it as you are getting 3 for the price of 1 1/2 LitePanel Astras (depending on which model of Astra)
âÂ The build quality is pretty good. I'd say on par with LitePanel Astras
â The are not 1ft x 1ft - They are 12" diagonal so more like 9" x 9" of LED Diodes
â The "Milk Diffuser" on this upgraded version is really easy to pop on and off - way better than the older model
â They run for about 3 hours on a 90Wh V Mount
âÂ The Color Temp knob is a little weird as the dot doesn't line up with the tungsten/daylight symbol when dialed to full daylight/tungsten. Meaning it's a little bit of a guessing game as to where the middle would be between 3200k and 5300k. Such a strange thing as it not hard to simply make the printing line up properly during manufacturing. So weird...
â I also purchased the "Intensifier" which is a soft box. They claim that the unit is brighter if you use the intensifier with any of the diffusion on it. I saw absolutey no output gain on my meter when I put the intensifier on. I'm slightly bummed about that BUT I kept it because it's still a fine soft box with diffusion, internal baffel and soft eggcrate included. For the price well worth it!
â The case is really solid and protective

Final Thoughts - I'm a very experienced Cinematographer and use a ton of different brands on my sets so I can honestly give you this feedback based on what's out there. I personally can't stand 1x1 LED units, I typically use much larger sources, but there are times when I simply have to have a small battery powered unit for run and gun type stuff. Because I don't use them as a primary lighting unit, I didn't want to spend the cash for LitePanels. My opinion is that these were totally worth the price and if you rent your gear when you do jobs the price is low enough that you can pay them off very quickly which I did. (They were on 3 jobs and were paid off in a week)

Hopefully this helps if you are waivering because they seem so affordable for 3 units. Not the best units from an output of light side of things but you get quality light for a really low price.

I've included pics of the C700 readings at full daylight and full tungsten for one of the units.