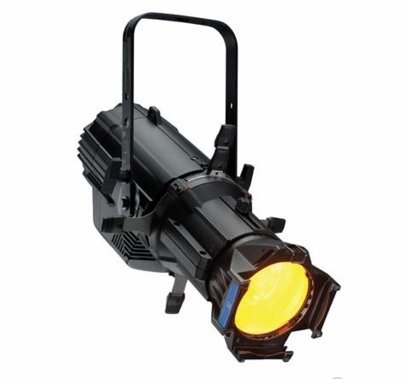 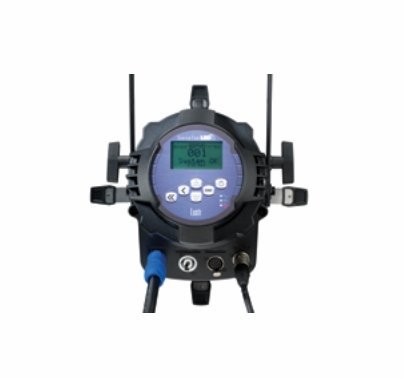 Availability: Out of Stock, Usually leaves warehouse in 14-32 weeks

The Source Four LED Series 2 is the evolution of LED lighting. While it may look the same on the outside, the Series 2 offers even more of what makes the Source Four LED the best LED profile available. With optimized arrays and finely-tuned electronics, the Series 2 offers a combination of light quality and output that cannot be matched. Source Four LED Series 2 Lustr luminaires are based on the x7 Color System, utilizing seven colors including high-output lime to achieve true, usable broad-spectrum color with a depth and feel beyond any RGB fixture.

We put a twist of lime in the luminaire and mixed it all up. ETC's x7 Color System combines a balanced recipe of up to seven colors to create evocative color mixes. The Source Four LED Series 2 Lustr array takes the idea even further, with the addition of a lime-green LED emitter. Lime green increases the luminaire's lumen output in open white and lighter tints to make them brighter and livelier, better matching the color of a conventional Source Four fixture. The lime also enriches color-rendering by better marrying the red and blue ends of the color spectrum, for truer-to-life light that fills in the gaps that ordinary LEDs leave behind.

Series 2 light engines work with all Source Four lens tubes to deliver a high-quality, controllable beam of LED light. For the best results, it is highly recommended that EDLT versions are used. We also offer a special LED-only version of the 50 degree lens tube. 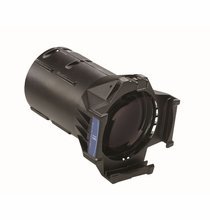 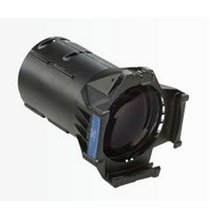 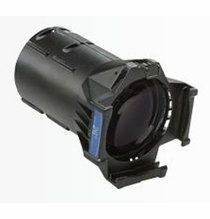 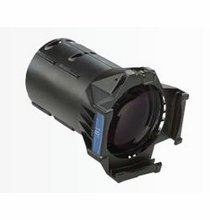