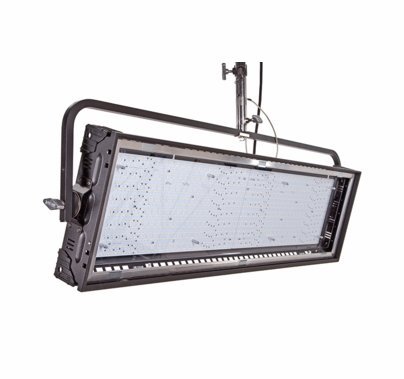 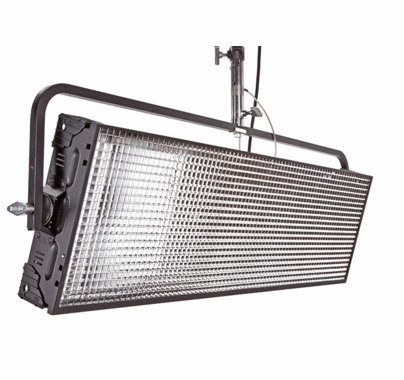 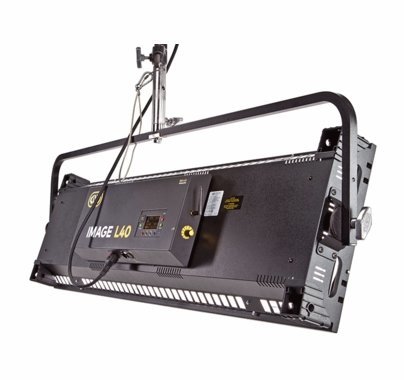 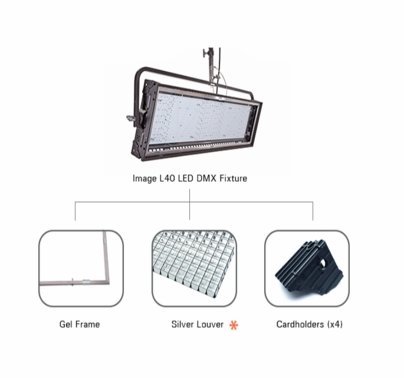 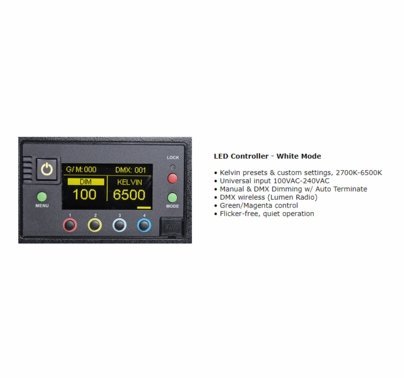 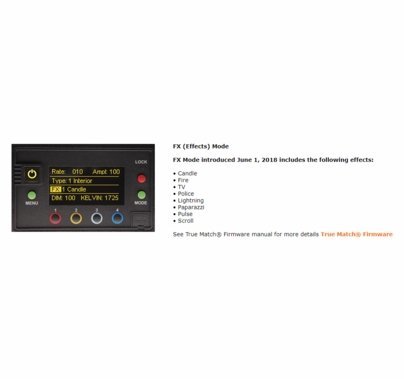 The versatile Image L40 has proven ideal for grid installations with variable beam pitch control to ensure an even flow of illumination from the top of a set wall (as high as 20 feet/7 meters) all the way out to stage forward. The beam spread from downfacing fixtures can produce a wide soft base in studio spaces too small for traditional spacelight designs. The Image L40 comes with manual and remote DMX wireless control of the mired shift, color selection, dimming and visual effects features unique to Kino Flo lighting products. Its photometric and control specifications are available for free download to pre-visual studio design programs and lighting console profiles.

Kino Flos Image L40 LED's include 4 menu options, one white, two colors and FX menu. The White menu features include Dimming, Kelvin and Green/Magenta control channels. Dimming range is from .02 to 100 percent without introducing any flicker and can be adjusted in coarse or fine mode by pressing the control knob in/out. The Kelvin range is tunable from 2700K tungsten to 6500K daylight. The Green/Magenta control can be scaled from 0 to 100, where 25 = ¼ correction, 50 = ½ correction and 100 = full correction.

If you are interested in upgrading your Image 40/45/47 fixtures to LEDs, Kino Flo has made Upgrade kits available to convert fluorescent Image fixtures to LED fixtures with the latest True Match® LED technology that comes standard with the companys Celeb, FreeStyle and Diva-Lite LED lights.

The Image L40 LED's have Yoke Mounts designed to allow the yoke brackets to be placed in one of two positions. The additional option is useful when hanging the units in a studio with a low ceiling. 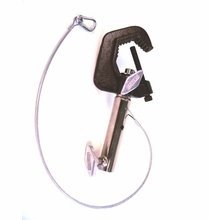 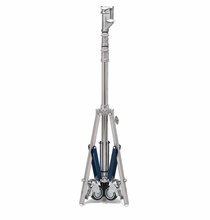