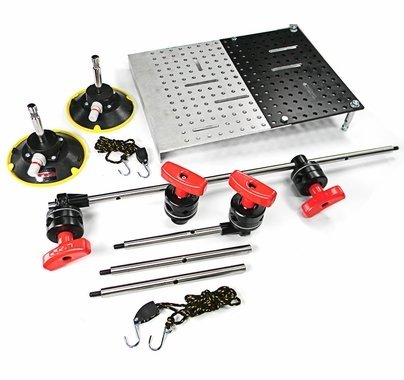 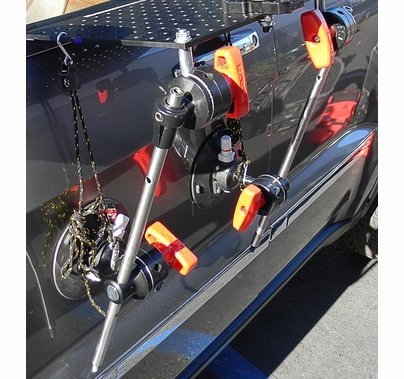 Availability: Out of Stock, Usually leaves warehouse in 3-6 weeks

Here's a hostess tray car mount that allows the window to go up and down and the door to open and close. Other hostess trays can't do that! Mount it once and forget it. No need to re-mount it. Saves time and money. In addition get perfect sound recordings with the window rolled up. Easy to mount in just 5 minutes. The 10x14" cheese plate drops in between the window and door frame. Suction cups, grip heads and rods provide the necessary support. 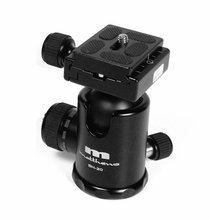 1476735277
Write a Review
Review Summary
5.0
1 Reviews
5
100% (1)
4
0% (0)
3
0% (0)
2
0% (0)
1
0% (0)
100% Recommend this product (1 of 1 responses)
By Amber E.
Traverse City, Michigan
The fastest, most slick set up for a hostess tray ever made. A real improvement on the original hostess tray design.
October 17, 2016
This streamlined hostess tray is a must for any filmmaker's toy box. I was able to mount this tray on a Suburban and put an Alexa on it in under 5 minutes. It is a slick piece of equipment and most importantly it is sturdy and safe, just like the rest of the Matthews production equipment line. I trust the integrity of this tray enough to mount two Reds side by side on to the Brauer Hostess Tray and drive on rough roads reaching speeds of 50 miles per hour. The shots where amazing. Oh, and did I mention that with this hostess tray, not only can the window of the vehicle be up, but you can still open and close the door with the tray attached to the car?! These features are worth their weight in gold. No more post-production ADR replacing the windy unusable audio. AND the talent doesn't have to be held hostage in between takes but can be let in and out of the car without having to remove any part of the setup! This Brauer Hostess Tray is a major improvement on the original hostess tray design and a MUST have.
Pros