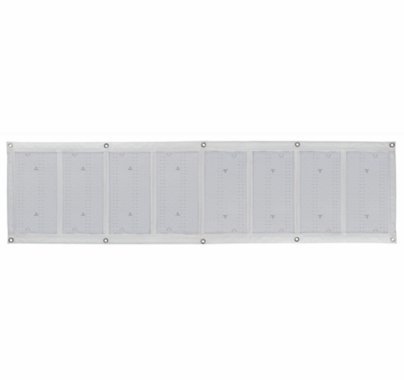 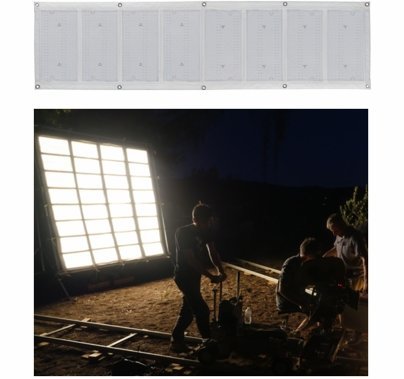 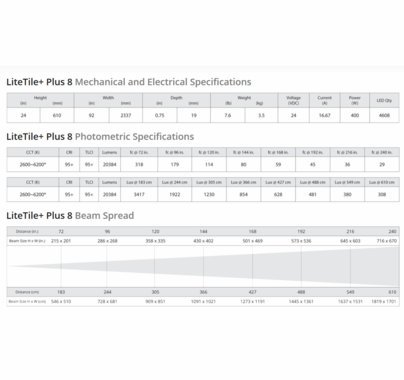 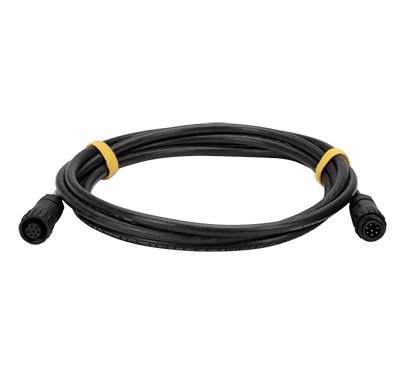 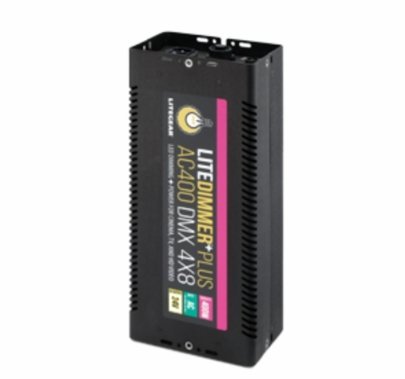 Availability: Out of Stock, Usually leaves warehouse in 8-16 weeks

The LiteTile is a thin, foldable, fabric led panel that is less than 1" thick, allowing it to be mounted in all kinds of spaces. Provides Bicolor LEDs, fully adjustable from 2600K to 6200K, with a 95+ CRI. Drawing just 400 watts, the highly efficient LitTile Plus 8 gives you 179 foot candles at 8ft.

LiteTile+ Plus 8 is the first foldable LED lighting fixture made completely with engineered textiles. LiteTile+ Plus 8 allows the user to install thin, soft, and adjustable Kelvin light into areas previously inaccessible. Because LiteTile+ Plus folds up to 180 degree between each light engine, the luminaire can be shaped into numerous configurations allowing for 360 degree, two-sided, or irregularly shaped setups. LiteTile+ Plus 8 can be directly attached to walls or ceiling surfaces such as office drop-ceilings with just spring-clips or tape. The LiteTile+ Plus 8 really shows its versatility when four units are coupled together and attached to a overhead/buttery 8 x 8 frame. That is 1600 watts and more than 18400 cinema quality emitters creating ultra-soft Hybrid light output without the need for additional diffusion.

LiteDimmer+ Plus Designed for Plus Series Luminaires.
LiteDimmer+ Plus incorporates legendary LiteDimmer cinema-grade electronics into a singular housing combined with the AC power supply. These Hybrid dimmers are available in manual and DMX versions, with wattages starting at 100W through 400W, and feature the new locking PL7 connector. Some of the LiteDimmer+ Plus units feature CurrentSense technology which regulates the output current regardless of how many LiteMats or LiteTiles are plugged in.

The New CineMitters; Extending the Possibilities.
LiteGear officially unveils the new CineMitter series of applied-phosphor LEDs. Exclusive to LiteGear, these new emitters set the standard for cinematic, color-correct LED lighting. Efficient and full-spectrum, these LED chips offer state-of-the-art output with a 40% increase in brightness over VHO Pro. Another distinct feature of the CineMitter is the extended Kelvin range. LiteGear pushed the lower CCT to 2600 degrees Kelvin (K) allowing for candlelight or deep-tungsten output while increasing the CRI to a staggering 95+ CRI, that's nearly indistinguishable from traditional incandescent sources! On the cool side, the CCT was pushed up to 6200K to better balance for overcast sky or cool white fluorescents. This increase in CCT still achieves a CRI of 95+ and provides beautiful, full-spectrum daylight.