We're Stronger Together with Weekly Specials from LiteGear 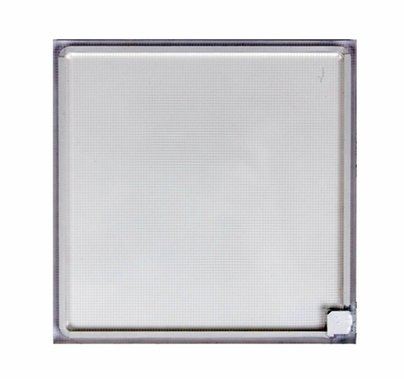 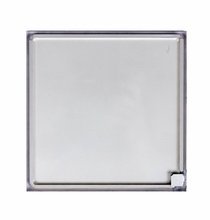 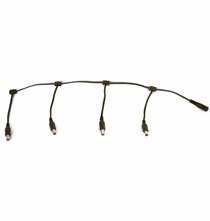 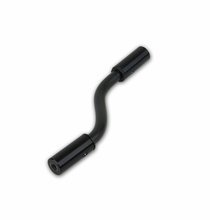 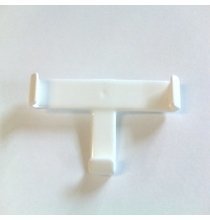 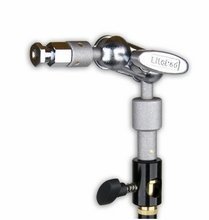 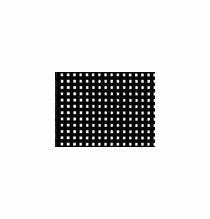