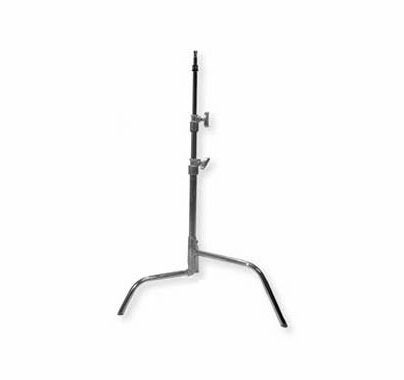 Century Stands or "C" stands are an important component in the image maker's arsenal of tools. The term "Century Stand" goes back to the early days of motion picture production. Before the introduction of artificial lighting, the stages would revolve to allow for continuous overhead lighting from the sun. Large reflectors would be positioned to bounce back or kick the overhead light up onto the stage and illuminate the set and actors. These reflectors were made in many sizes, but it seems the most popular was the 100 inch or "Century" sized reflector. In later years, studios, grips and gaffers began to manufacture the earliest versions of what we now call C Stands. The original C Stands had welded bases that did not fold up or adjust, but the fact that they easily nested together made them invaluable on stages and sets. In 1974 Matthews Studio Equipment introduced the industry's first adjustable C Stand. C Stand is a registered trademark of Matthews Studio Equipment. Matthews now produces a wide range of C Stands and related accessories to assist the motion picture, television and photographic professional in lighting and lighting modification support 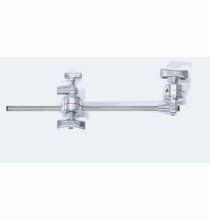 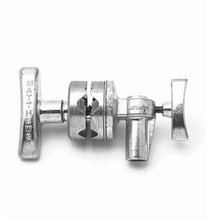 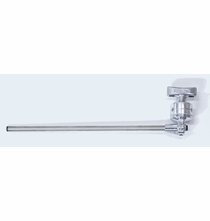 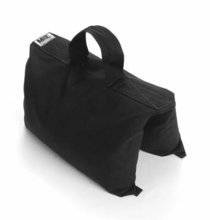 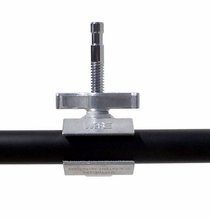 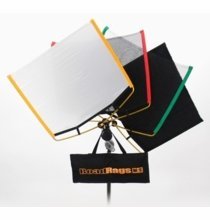 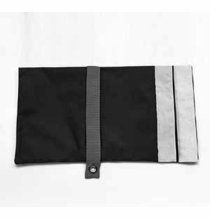 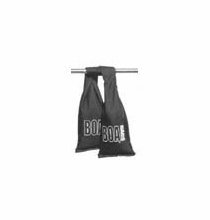